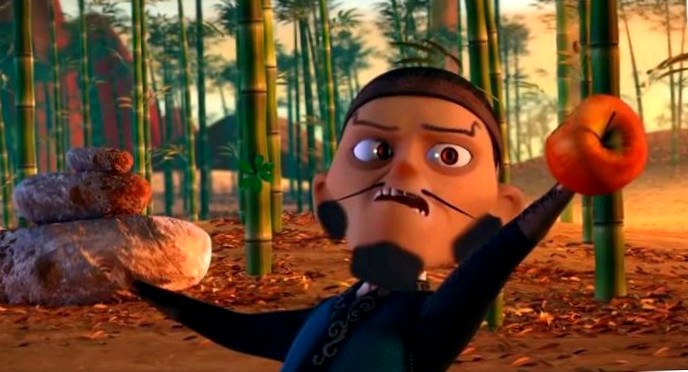 Nafri this, nafri that – we start the first weekend of the year in a very musical way: music on. And another wonderful song. But the situation is serious, so here is a commentary by sigmund gottlieb, who has spoken the most comments in the ARD tagesthemen in 2016. The man from the bavarian broadcasting corporation has a real grasp of the situation, he always formulates concisely and refrains from using superfluous phrases. May he stay with us for a long time. 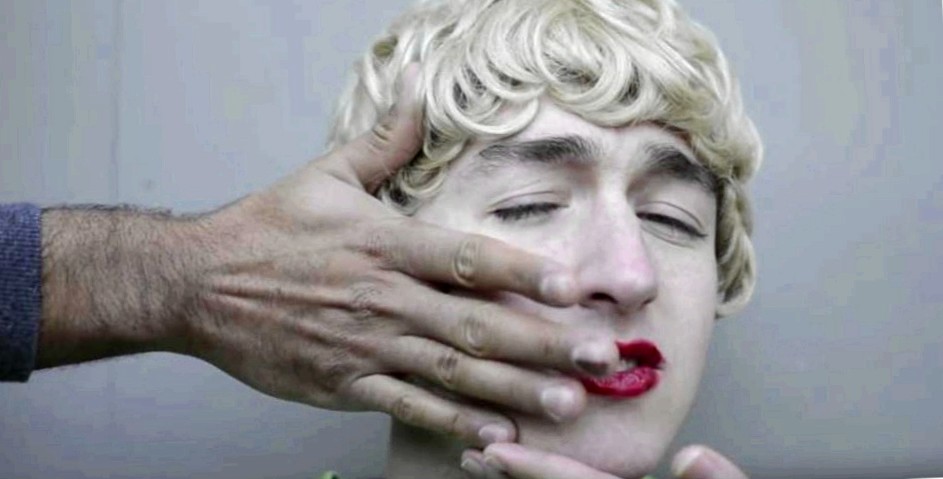 Just like christopher lauer, who likes to play the world spirit as an ex-pirate and a new SPD member. Now but probably a little overshot the mark, when he has outed over the net an afd sympathizer and kreissparkasse employee. He, in turn, was allegedly fired by his employer because he used his savings bank address for his critical mail to lauer. The whole story is well summarized here. And lauer apparently feels at least a little sorry for things, which led to the astonishing statement for him: "I am only human." bravo, because who would have thought that? 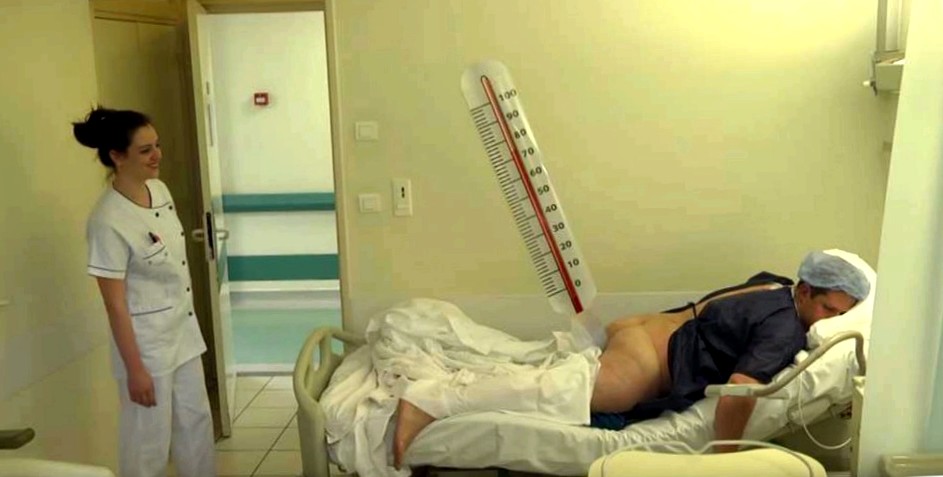 When so much insight happens to you, that’s a "green capital song" worth. Now quickly a review of the past december from the ever popular ozzy man. And also remi gaillard looks back with a best-of-2016. It’s not far to mariah carey’s strange new year’s eve performance in new york, which is wonderfully parodied here.

Now for the current occasion a "guide to winter" and then a look at reader mail. Recommended: almost everything about auto-tune, skeet shooting, brick domino, nice trick, short film "A fox tale" and first aid fail. 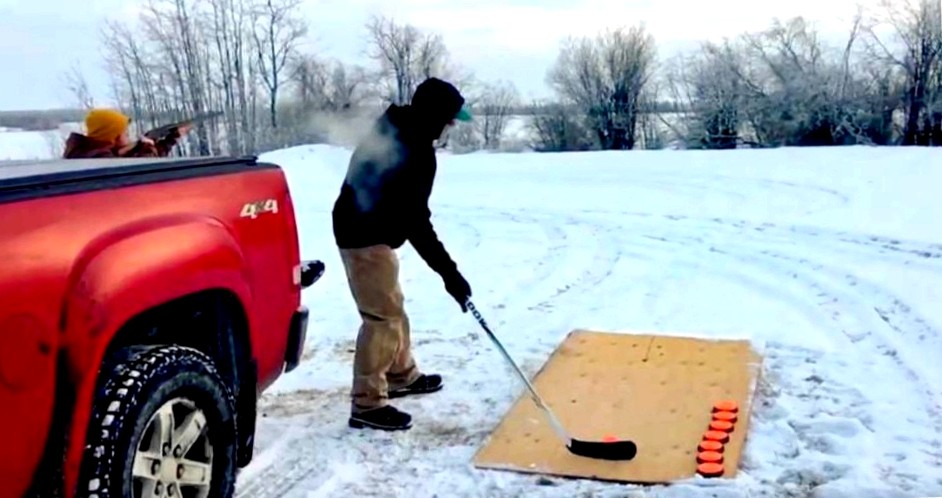